We Must Not Forget

On September, 11, 2001, 343 New York City firefighters perished. In addition to those 343 firefighters, 37 police officers from the Port Authority of New York and New Jersey PD, 23 NYPD officers, and 8 EMTs and paramedics from private EMS services also died. In the 20 years since, several hundred more first responders have died due to 9/11 related illnesses. It's been 20 years, but people are still dying today as a result of those terrorist attacks.

Soldiers and civilians – and courageous passengers – were also lost that day. Nearly 3,000 men, women and children perished at the World Trade Center, Shanksville, and the Pentagon. In the years since, our armed forces showed great commitment and bravery and sustained considerable losses in Iraq and Afghanistan. Over 7,000 soldiers and 8,000 contractors were killed overseas; ten times as many were wounded. 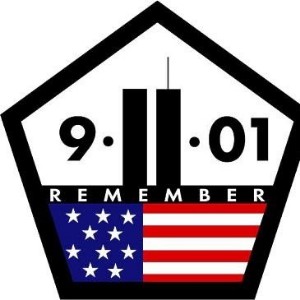