Three alumni have been selected to the 2021 class of the Brookville Area High School Hall of Fame at the HOF Selection Committee‘s annual meeting on Tues., Aug. 10.

The 2021 class selections were announced by John Pozza, Brookville area school director and chairperson of the school’s ad hoc Hall of Fame committee.

A public induction ceremony for the 2020 and 2021 Hall of Fame classes will be held as part of Brookville’s homecoming festivities on Thurs., Sept. 30 at 7 pm in the high school auditorium.

Bowley spent many years as an executive with Thomas West Book Publishing, a Thomson Reuters Company. He later started his own company in 2012 called Fanning Flames, where he continued as a sales, leadership and life coach. Since 2015, he has also served as the director of senior adults and pastoral care at the First Baptist Church in Peachtree City. Bowley is also on the School of Nursing Advisory Board at Clayton State University, where he teaches servant leadership and quality of care to senior nursing students and provides feedback to the nursing school faculty. 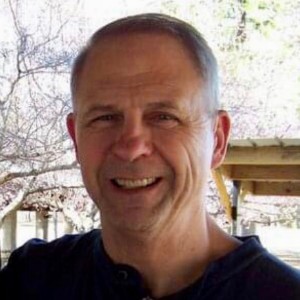 He has also authored a book, Power of Prayer, telling the story of his year-long, life-threatening ordeal with leukemia in 2008.

Bowley was an all-conference football and basketball athlete at Brookville, and accepted a Division 1 football scholarship to Georgia Tech University in Atlanta where he played from 1971 to 1973 as the team’s punter.  He also played in both the 1973 Peach Bowl and 1971 Liberty Bowl.

He is a 1974 graduate of Georgia Tech in behavioral management.

Pence is a US Army veteran and retired 30-year veteran of the Federal Bureau of Investigation. He was first assigned to New Orleans where he investigated the Ku Klux Klan. In 1969 he demonstrated a facility for languages and was sent from New Orleans to a special school in California to learn Chinese Cantonese. He was then assigned to the FBI’s New York field office to investigate suspected espionage activities by the Peoples Republic of China. He later was promoted and became a special agent with the FBI, in charge of the Charlotte, NC office and eventually the Denver, CO office before retiring in 1992. He continues to consult in the US and internationally as an expert in security and law enforcement. 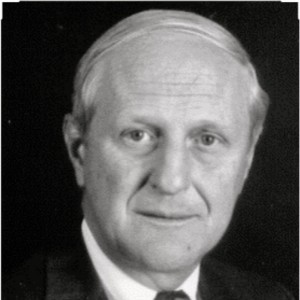 Pence, who was valedictorian of the 1956 Brookville Area senior class, authored a book, My Non-Political FBI, from Hoover to a Violent America, by Fulcrum Publishing.

He is a 1960 graduate of Dickinson College of Carlisle in political science and its ROTC program.

Dr. Chapa-Perni is a maternal-fetal medicine specialist in Cleveland, OH and has over 24 years of experience in the medical field - with more experience in obstetric care than other specialists in her area.

A member of the surgical team at The Cleveland Clinic, she helped perform the first two successful uterus transplants in the U.S. that resulted in the successful births of two healthy babies.

Chapa-Perni authored a published study at the University of Michigan to support a causal interpretation of the observed inverse association between smoking during pregnancy and the risk of toxemia. 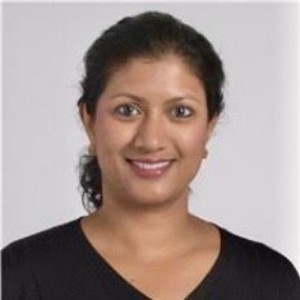 Chapa-Perni has dedicated her life to women and families through preconception counseling to help mothers deliver healthy babies, and through her research and expertise in obstetrics and maternal-fetal medicine, when these same mothers were previously unable to become pregnant.